5xgames’ idle RPG Lapis Chronicle ~ Heroes Crown ~ is collaborating with Attack on Titan on June 22! Don’t miss this chance to pick up Eren, Mikasa, and Levi, all played by their anime voice actors! The game also revealed a gift code “lapishingeki”, which can be redeemed before July 15 at 23:59 [JST] for a bunch of goodies to players!

To celebrate the reveal of the collaboration, the game is holding an unknown challenges event where you can earn mysterious badges!

Lapis Chronicle is a mobile vertical idle RPG where players build a team of three, to take on gigantic enemies and bosses earning huge loot, EXP, and more! Players carefully build a team of three and send them on expeditions to unknown lands, battling monsters to collect loot and experience! Team composition is key and you’ll be able to enjoy watching your team battle vicious foes in 3D! 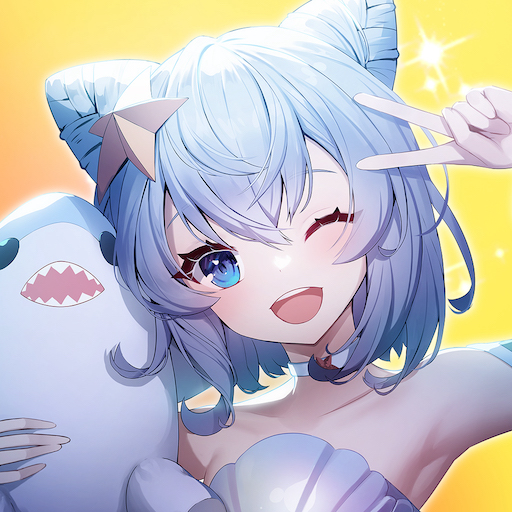