The staff of the anime adaptation of Ken Wakui’s Tokyo Revengers streamed a new promotional video and revealed the first key visual for the anime’s Christmas Showdown arc on Sunday. The video also announced that the arc will premiere in January 2023.

Furthermore, Masaya Fukunishi is now officially replacing Tatsuhisa Suzuki as the character voice of Draken. This change will also affect the Blu-ray box, as well as the broadcast, streaming, and other versions of the anime that are set to release from July 2022 and beyond.

The Battle of 8/3 and Bloody Halloween will also be rebroadcast in July due to this, with all of the scenes where Draken appears to be voiced by Masaya Fukunishi instead. Three additional cast members were also revealed, including Junya Enoki as Inui Seisyu, Natsuki Hanae as Kokonoi Hajime, and Tasuku Hatanaka as Hakkai Shiba.

Koichi Hatsumi is directing the anime at LIDEN FILMS, and Yasuyuki Muto is in charge of the series scripts. Kenichi Ohnuki and Keiko Ōta are credited as the character designers, Satoki Iida directed the sound, and Hiroaki Tsutsumi composed the music.

The story of Tokyo Revengers starts when Takemichi Hanagaki learns that his ex-girlfriend was killed by a villainous group known as the Tokyo Manji Gang. At the height of his rock-bottom life, he suddenly time-leaps twelve years back to his middle school days. To save Hinata, and change the life he spent running away, hopeless part-timer Takemichi must aim for the top of Kanto’s most sinister delinquent gang. 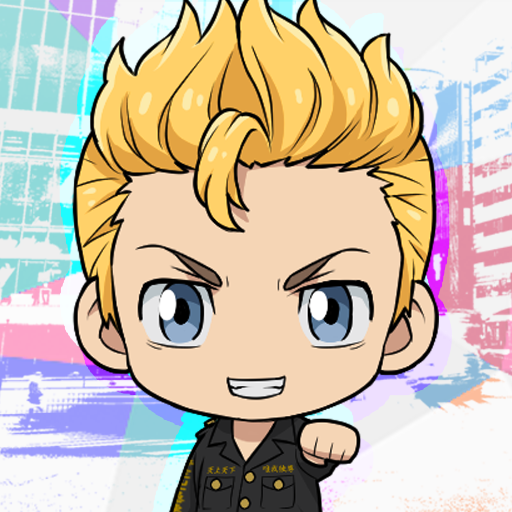