WonderPlanet’s upcoming puzzle RPG Alice Fiction has exceeded 500,000 pre-registrations worldwide! In commemoration of this milestone, all users will receive 20 gacha draws worth of Quartz when the game officially releases this summer!

Three extra tiers have been added to the pre-registration campaign. When the number of pre-registrations reaches 800,000, all users will receive up to 30 gacha draws worth of Quartz after the service starts.

Alice Fiction is an “Engaging, fast-paced puzzle RPG” that allows players to enjoy an easy-to-play, high-speed puzzle battle. The main story that happens within the metaverse of [ALICE] will be fully voiced.

The more panels that players break within the time limit, the bigger advantage they gain during the battles, and the special attacks that can be unlocked will give players the most exhilarating experience ever. 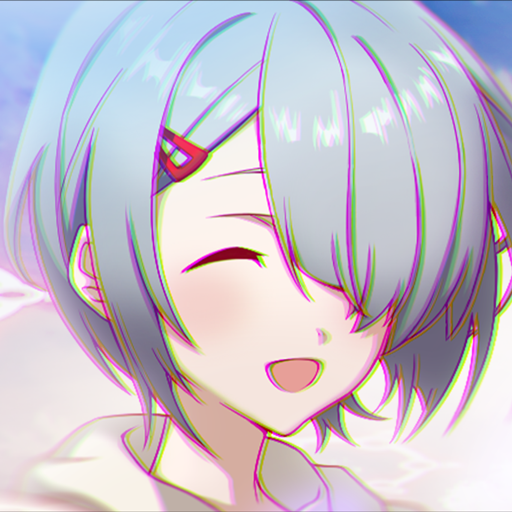