Last Cloudia is a unique mobile title that possesses a lovable pixel artstyle akin to the traditional JRPGs that we all fancy for. Along with a speedy and fun turn-based combat system, Last Cloudia presents a non-conventional take on this basic genre which might suit the taste of players, who enjoy that old-school vibe. Released back in 2019 by AIDIS, Last Cloudia has everything that JRPGs are known and loved for including a thrilling narrative, great battle sequences, and gacha. While most of the elements are familiar to regular RPG players, Last Cloudia offers them differently than games under the same genre.

Last Cloudia takes us to a medieval world of Granzelia that is inhabited by both humans and beasts. The world was ruled by the God of Ruin – Loug Zeus in the olden times. The hero Adel from the human race joins forces with Goddess Lilaha to seal the evil Loug Zeus to protect the land from destruction. Long after this epic battle, Aldanian Empire was constructed by the descendants of the hero Adel over a span of several hundred years in the future, as we meet Kyle and Rei, the main protagonists of Last Cloudia, a shining knight in armor and a beast from the twelve division of the national army.

Players will follow the adventure of Kyle and Rei as they take on a dangerous mission that can potentially destroy the civilizations of Granzelia. The entire story is delivered through animated shorts and a classic dialogue style in full voice. The music is very tense at times which further drags you to the dramatic situation that Kyle and Rei faced along the journey.

▍Strategy is the Key in Speedy Turn-based Battle

Even with an input-based combat system, Last Cloudia has a rather pleasant and fun experience that gets you hooked. Players can either manually control the hero or let the AI do its job by turning on the Auto-combat button. One battle feature is that you can freely switch between your party members so as to branch out the strategies available for different bosses. The pixel art style is a tribute to the classic JRPGs such as the SaGa series and Chrono Trigger. The game also offers a diverse list of maps, each with its unique environment and 3D structures.

Each unit possesses a certain set of active skills and special abilities which allow them to control the flow of the battle in various ways. There are an Attack button and a Magic button on the main battle screen, meaning that you can either select a basic attack or magical ability. Each ability has a specific cooldown period; hence, they are not usable instantly. When fighting the tougher bosses, it is rather important to take the battle manually as you will have to dodge the enemy shots for survival. Players will unlock different skills and spells as they level up their character which adds to the depth of the combat.

▍A Massive World for You to Discover

Last Cloudia offers some of the most story-driven gameplay in the turn-based RPG/gacha genre. The game boasts a massive worldview for all of its chapters in the main story of the game and each map offers a different style of continents in Granzelia. Players can traverse these stages at one click of a button and choose any support units to challenge the stages. Last Cloudia is also one of the few games that support an unlimited auto-repeat battling system that stops only when the ark gets maxed, inventory gets full, the party is defeated, or if the connection drops.

The mixed gacha system of Last Cloudia may make or break the interest of players. Yes, the game features playable units and Arks on all banners, with the Arks having a higher chance of being summoned (97%). Arks are like the items equitable on your collected units providing additional skills and stats to the character.

Players can experience a ton of variety between the characters, however, with the abundance of different banners, the dilution of characters is very high. However, there’s only a slim chance of obtaining the unit you want from gacha, considering that the base probability of summoning a unit is only 3%. It does offer a hard pity at 250 summons through the exchange shop. But still, Last Cloudia convinces you to keep pulling for the powerful units with arrays of collaborations, including the recent collaboration event with Persona 5 Royal.

One impressive feature of Last Cloudia is its absolute diversity of playable units. As previously told in the story, the land of Granzelia is inhabited by both humans and beasts. This statement is true to the core as the units range from medieval humans that possess the power of different gods to ferocious beasts that wear heavy armor. Everything is possible for the two races, meaning that they can fly, swim, or even transform into humans.

Last Cloudia offers a ton of PvE and PvP content to grind and play through to collect resources and materials for powering up their collected units and arks. The Training area is specifically important for players as they can farm infinite resources on auto-repeat to boost the strength of their units. Players can also take part in the Arena and test out the power of their units in a fast-paced PvP action against other players. Finally, multiple limited-time events are consistently running for the joy of players who like to grind and get additional resources like the lucrative gacha currency.

Last Cloudia is a weird mixture of a grindy RPG title that wants the player to stay engaged in the story plot (which is very good) while playing actively as they clear the main story stages as well as leave it idle to get stronger. Last Cloudia certainly isn’t going to be the first choice for players who want a casual gaming experience but it will definitely be liked by hardcore gacha gamers who are thrilled about the old-school RPG graphics and systems. 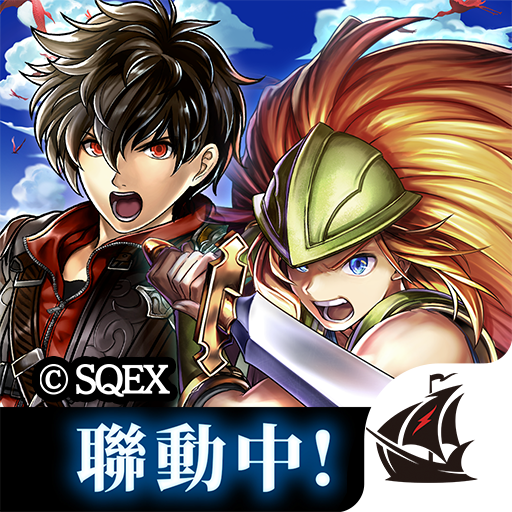 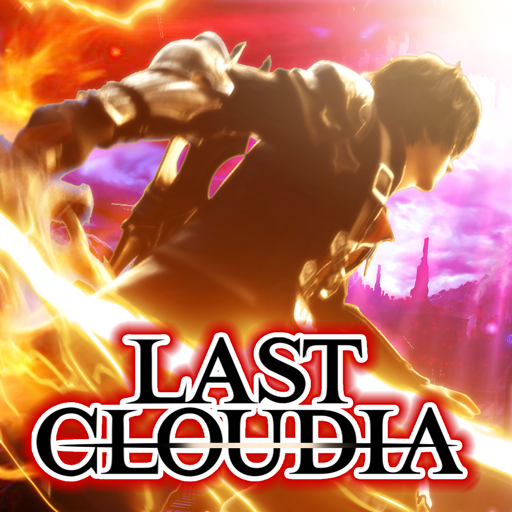 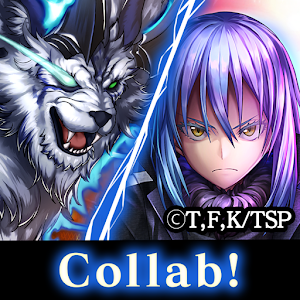