NetEase Games is launching Clover Theater today! The auto-battling Monster RPG has you taking the role of a theater master, where you must scout, and train monster girls, smelt items, rebuild the Clover Theater troupe, and explore the vast world, from Deserts, towns, forests, magical lands, and more!

To celebrate the launch of the game, Clover Theater is holding a limited-time summer gacha, along with skins for its characters, let’s check out everything coming to the game’s launch, and play together!

To celebrate the launch of the game and summer, a special event gacha is being held! Pick up the SSR Warrior Imora, and SSR Kuzuya in the special gacha, before they leave the gacha pool on August 23!

You can also pick up Kuzuya’s Gorgeous Summer Flower outfit, and Lily Water Gun Master skins for a limited time!

To celebrate the launch of Clover Theater, the game is holding a whole plethora of rewards and events for players that download the game now. Logging into the game for the next seven days will grand you the SR character Islude and SSR Barometz for free!

And don’t forget the pre-registration rewards, granting you the free SR character, Haru, a free 10 gacha pull ticket, and more!

Two new packs are also available for purchase, with the Starter Charge bonus granting you the SSR Okuvira, and the long-awaited “Thanks for waiting” pack, giving you a ton of rewards at an 80% Discount!

Transported into another world, you are tasked with managing a troupe known as the Clover Theater! With a story that has over 1.2 million words in its script, about the size of a visual novel, you’ll be able to immerse yourself in the stories of over 70 unique monster girls!

As the new owner of the Clover Theater, you will have to recruit, train, and build up your relationships with the prospective members of your new troupe and explore the exotic lands of this fantasy world!

Clover theater is an auto-fighting RPG, where players build up a team of monster girls and watch as they fight enemies on screen! Characters take turns based on the action order, which is determined by their stat distribution and abilities!

Build up your team to chain together powerful abilities, and defeat your enemies as you explore the wild world of Clover Theater. You can also customize your dormitory, as well as train up any monster girl to the 6-Stars, letting you use your favorite monster girls! 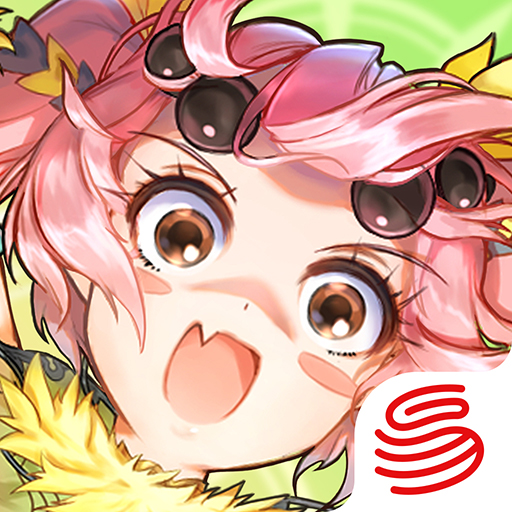