The Japanese server of D4DJ Groovy Mix is collaborating with the extremely popular NieR:Automata game from September 20! Furthermore, information about the 2nd anniversary of the game was also revealed.

Two NieR:Automata collaboration medley songs will be implemented for two consecutive days on September 22 and 23. Here’s a list of each of the medleys:

NieR:Automata Medley B:
Sound of the End
Song of Ancients Atonement
Emil’s Despair
Weight of the World

A new story chapter will be added to the game, alongside a new RAVE event. Furthermore, the rank cap for all DJs will be increased!

A countdown campaign that gives players free gacha tickets to do up to 60 pulls will begin on October 19! Furthermore, on October 25, a huge present of 6000 Diamonds and luxurious rewards will also be given.

A special follow and RT campaign is now ongoing on the D4DJ official twitter until September 21! Four participants who RT the giveaway tweet and follow the official account will be selected at random to receive a 4-star collaboration-dressed member of your choice! 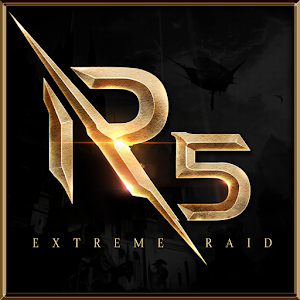