My Net Group announced that the Akanesasu Sekai de Kimi to Utau/ Akaseka (Reciting With You in the Glowing Red World) mobile game will be holding a collaboration campaign with the TV anime series Saiyuki RELOAD -ZEROIN-starting on November 18.

Genjo Sanzo, Son Goku from Saiyuki Reload will join the world of Akaseka! Furthermore, specially-outfitted versions of Shinsaku Takasugi and Abe no Seimei will also make an appearance! As a collab special, you can get Son Goku for free by just logging in during the campaign period!

▍Journey Guided by the Light Gacha

Sanzo, Son Goku, and the specially-outfitted versions of Shinsaku Takasugi and Abe no Seimei can all be obtained from the Journey Guided by the Light Gacha!

To celebrate the collaboration, two campaigns are currently being held on the Official Twitter account! The first giveaway requires you to follow and RT the required Giveaway Tweet, with the prize being a JPY$3000 Amazon Gift Card.

The second giveaway will have winners win signed autograph boards from Toshihiko Seki and Sōichirō Hoshi, who provide their voices for Genjo Sanzo and Son Goku! 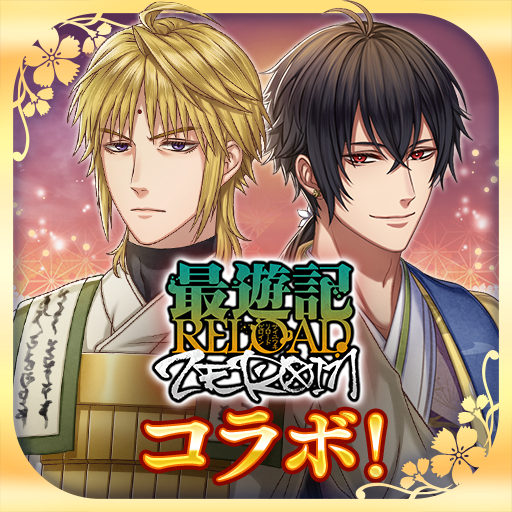