Zlongame has confirmed the official release date for its upcoming turn-based strategy title Archeland on December 7 for iOS, Android, and PC in South Korea. The game also revealed plans to go global with the establishment of an English Facebook and Twitter account, but it seems that the global version will have to come at a later date.

Developed by Blackjack Studio, a subsidiary of Zlong Game, Archeland features a fantasy world and tons of characters with stylish 3D combat animations. Players will follow the adventure of Avia, the princess who once witnessed the murder of her family and now finds a new purpose in fighting in the name of Pharos, the god deity she worships with her new companions.

If you are interested in the game’s worldview, you can check out the new promotional video, which was revealed at G-STAR 2022, the largest Korean Game Show held in Busan from November 17 to 20. The official Youtube channel also streamed several animation trailer to tease its fantastic worldview.

Archeland is a turn-based strategy game with incredibly flashy attack animations. Players will move the characters on the grid-like field with a basic attack command and skills that can be activated by meeting certain conditions.

Characters can have different basic abilities ranging from healing, dealing with AOE attacks, and devastating single-target attacks. With so many varied units and attack patterns, you’ll be able to build your team based on a strategy you want to implement and dominate the battlefield.

Strategic features such as occupations, enemies attributes, terrain and formation will be the keys to win the battles. There are also unique features such as “preemptive attack”, “additional attack”, and “pincer attack”, and you can make full use of terrain such as traps to turn the tide. A real-time PvP system will also be available. 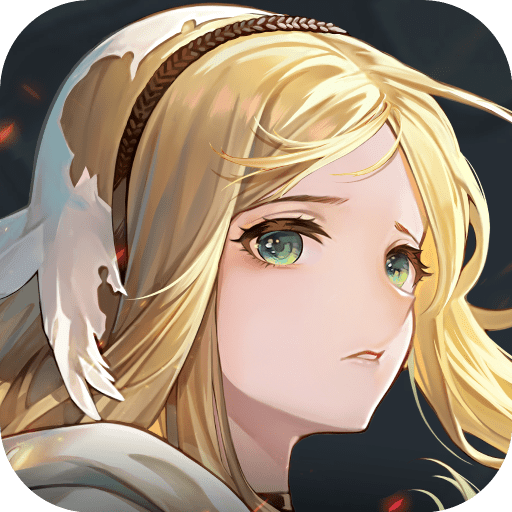