KANPANI☆GIRLS is a game that combines cute girls with adventure RPGs. Players play the role of a CEO who enters a fantasy world of swords and magic. Alongside a variety of sword-wielding girls and magic users, players try to build a new company in this foreign world.

DMM first released this game as a browser and was released for mobile in 2015. However, the Android version was only available via DMM’s official gaming program. Now the game is being prepared for an official release! 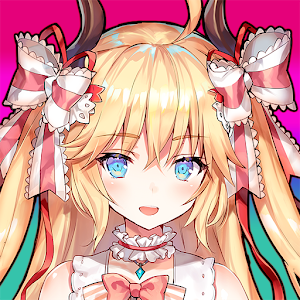