Korean independent game company Kiwi Walks announced today (12th December) that its mobile RPG Witch Spring 4 (iOS/Android) will be released on 19th December. It will support multiple languages including English, Japanese, Korean and Chinese (Simplified/Traditional). The game will cost 4.99 USD according to the App Store.

Witch Spring 4 is the fourth game in the Witch Spring series. In this game, the story takes place on the continent of Ürphea, and the witch-hunt was just over as the previous three games have concluded. According to the teaser, players will play as Moccamori, a little Queen who plans to fight the Pope and rule the world.

In previous titles, players need to level up through training and gathering items so they can defeat monsters. In Witch Spring 4, however, the protagonist Moccamori is strong and powerful from the very beginning. As the ruler of the continent, she plans to awaken the Devil and uses it to conquer all other continents.

According to the teaser, the gameplay will still focus on training, exploring and gathering items, with a little twist to the combat style. For instance, Moccamori will learn completely new attacks instead of consecutive attacks, and she will have subordinates instead of dolls and pets.

The Witch Spring series is mainly about the infamous witches are trying to become stronger through training. It is a popular paid mobile RPG and the players appreciate the graphics and stories a lot. 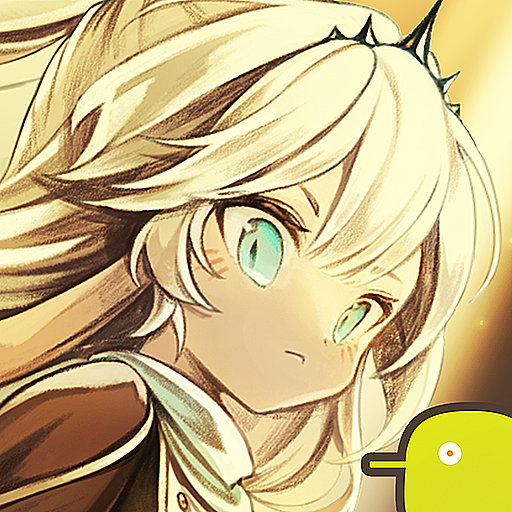