The light novel series has sold over 2,500,000 copies in Japan and has inspired an anime adaptation “The 8th Son? Are You Kidding Me?”, which will premiere on 2nd April 2020.

“The 8th Son? Are You Kidding Me? ～Another Reincarnation～” is a simulation RPG, which features an original story under the supervision of the novel’s writer Y.A. and adapts the original world setting of the series.

The visual of the game’s key person Ischlberg (イシュルバーグ), a count that was originally born as the final daughter of a lower official’s family. She is a magic genus and becomes a count by her efforts, but few people know that she is a girl. 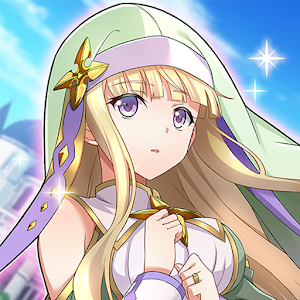