The collaboration event will feature new units from The Seven Deadly Sins: Imperial Wrath of the Gods, including Merlin, Escanor, and Zeldris. Rerun units Meliodas, King, and Diane will also be making an appearance along with Gowther and Ban.

A Collaboration Raid will be held from December 2 to December 8 giving away Gems and Port coins to players who can take down collab bosses such as the Red Demon, Gray Demon and Albion.

While in Rank Up Quest and Fierce Battle, players can obtain limited titles, items as well as tons of resources to power up your unit. 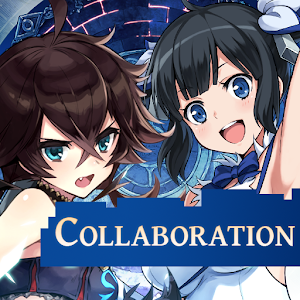