Drecom revealed a brand new trailer for its upcoming “Mikonōto Ware Tokidoki Kegare” (Miko Note) mobile game. The trailer features an introduction clips of the shrine maidens, who have to battle against the “Curse” to protect the world from its invasion..

In addition, details about the game’s systems were added to the official website, detailing everything there is to know about the game mechanics of Miko Note.

Three main points of the game were revealed on the official website. These are “Story”, “Battle Scenes”, and “Dress-Up Customization”.

■ Story
Find out what happens in the tale between Miko and the Curse! You may also catch a sneak peek of their day-to-day lives.

■ Battle Scenes
Fight the Curse in a three-dimensional battlefield! All of the attacks are 3D rendered.

■ Dress-Up Customization
From your room, customize your Miko however you like! A new page opens on Miko’s day-to-day…!

Our story begins with a mysterious protagonist. As they suddenly look around, they find themselves in a room akin to that of a Japanese shrine. Having lost their memory with nowhere to go, the protagonist agrees to stay at the shrine until they can find out what or who are they.

Just as they begins to feel comfortable however, a monster appears in front of him.
Miko and her friends dash to confront and defeat the monster. The protagonist, who could not understand the situation, was told by Miko and her friends: “We are not going to kill people. We are living to protect people from the hands of the Curse.”

Were those peaceful days just a lie? Just what is the truth of this world? All shall be found in due time…

Regarding the pre-registration campaign, the developers have announced that the number of pre-registrations has surpassed the 35,353 milestones! This means the following rewards will be obtained: 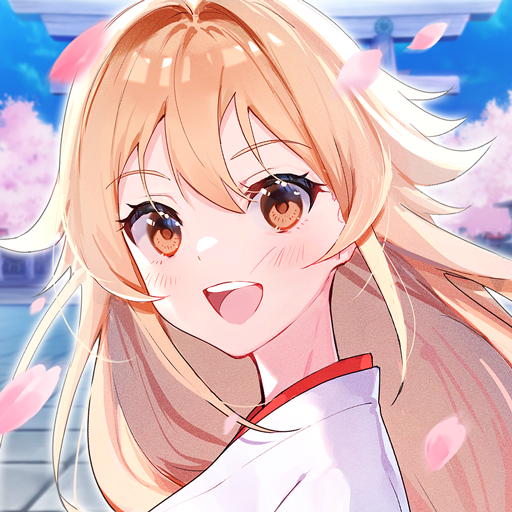