In conjunction with the announcement, a “Instruction Manual” of the game’s has been revealed on the official website providing 23 pages full of details on the game’s worldview, basic game play, battle and training systems. Interested players can check HERE for details.

Bravely Default Brilliant Lights is the latest mobile title of the Bravely Default series, which has sold over 3 million units worldwide ever since the first title was released on the Nintendo 3DS in 2012. It’s a fantasy RPG that features original characters as well as popular characters from the “Bravely” series of games.

For the first time ever, the classic turn-based command battle system, a staple from the series, has been optimized for mobile! You can enjoy strategic battles unique to this title using a system familiar to the series.

Yeah that’s right. There is absolutely NO gacha system in this game! Several systems that allow you to select and acquire your favorite characters were developed.

In addition, we have prepared a system that allows you to thoroughly train each character according to their characteristics and personality in order to have them play an active role throughout the game.

The story is a completely original piece written by Keiichi Ajiro, who has written many of the scenarios for the console series of games.

Many famous voice actors and actress will make an appearance in the game as well! Tomori Kusunoki, Souma Saito, Takashi Kondo, Shizuka Ito, Miyuki Sawashiro, Shunsuke Takeuchi, and many many more!

Players can pre-register for the title as of right now by following the official Twitter, via Mail/ App Store/ Google Play. No information on pre-registration rewards was given however, which might be due to how the game features no gacha system, as I’ve stated above. 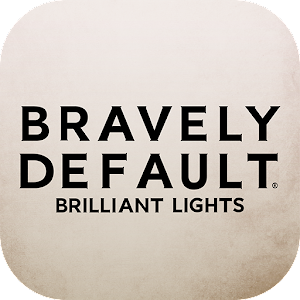