On September 14th, BANDAI NAMCO Entertainment released the app version of new Smartphone RPG Gintama Kabukichō Daikatsugeki (Gintama Kabuki District Great Action Movie). The game is available for both Android and iOS. You can download the game from QooApp.

Gintama Kabukichō Daikatsugek is the first smartphone game for the franchise. The game will have a story and will allow players to take on quests with a party of up to five characters from the Gintama universe. The game will be set in the Kabuki District, the main setting of Gintama. Each playable character will have four skills that they can use in RPG-style combat, as well as cooperative attacks with other characters. 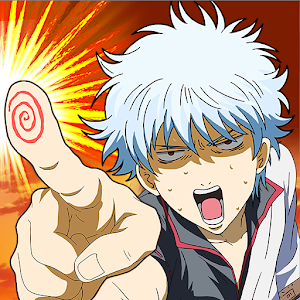