South Korean withHug released the app version of new mobile RPG OLAGA（올라가）-Tower of Trials which designed by RAINBOW YARD. The game is available for Android. You can download the game from QooApp.

OLAGA is a RPG with the story of expenditure to purify the depraved Babel Tower. Players can make an expenditure team with warriors, mages, assassins and barbarians, and soon it will add the character of archers.

According to the skills, souls and attributes of characters, players can protect the tower, pillage enemy’s tower and fight for the strongest one. Players who login seven consecutive days will receive 7 Days Login rewards, including vitality, gold and some items in the game, and have chance to get heroes equipments, armors in pillage. 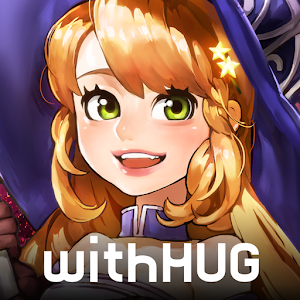