Mr. Qoo 2016-12-28 19:05 iOS
0 0
The hit indie game Don't Starve made its appearance on the Apple Store back in July, 2015. Now, a little over a year, the first expansion is now available for iOS on the App Store for HK$38.00. Don't Starve was a huge success since its inception, and the expansions that came afterwards were equally well received. The new expansion leaves Wilson stranded on a bright tropical islands instead of the dark forest biomes in the original game. Players are faced with new unknown threats alongside ever-changing weather. 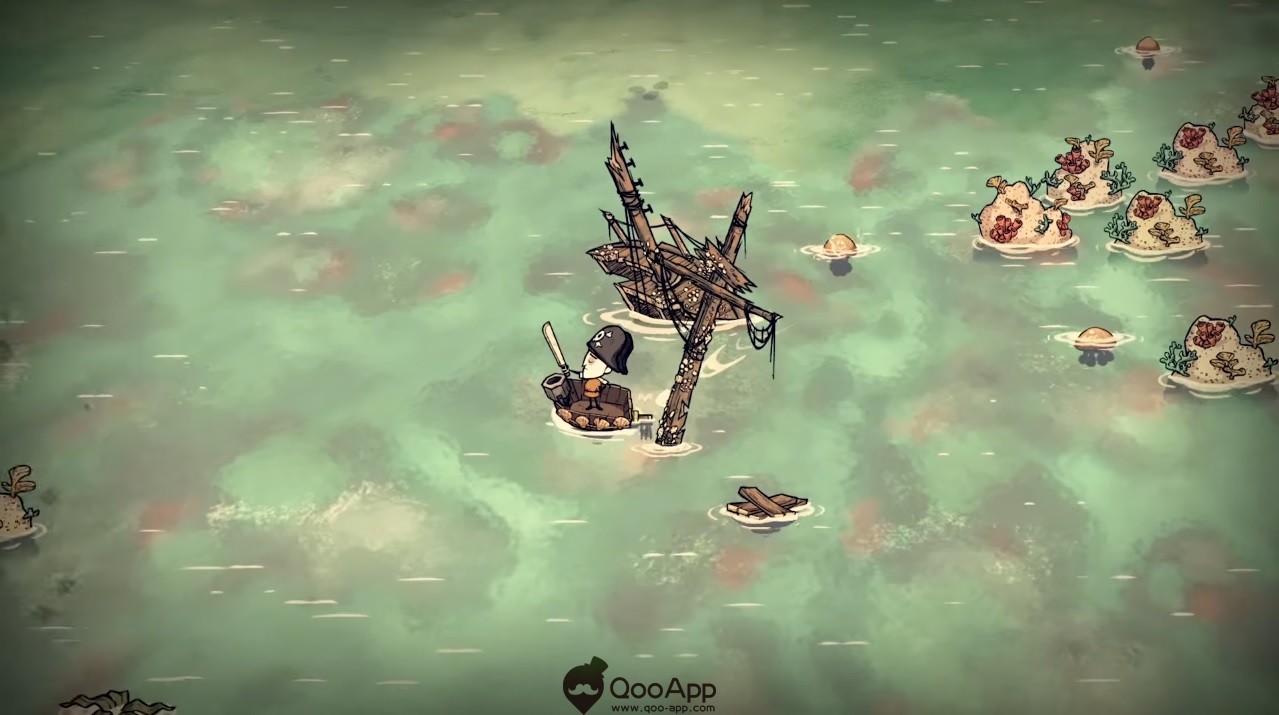