BAND YAROUZE（バンドやろうぜ）, the rhythm-focused game app from Aniplex and Sony Music, will be released on October 11. The game is available for both Android and iOS. Manga Tokyo sniffed out the game’s introductory PV uploaded on their official website.

Band Yarouze is a rhythm game with adolescence (seishun) X band, and the official website has already revealed the visuals, vocalists, and character designers for each band appearing in the game’s story. The four voice actors of the vocals are respectively Yoki Ikuta, Masanori Kobayashi, Shouta Aoi, Tomoyo Kurosawa.

*Video is only available in Japan

The company announced that they will be giving each player a SR character card of their choice to celebrate over 100,000 pre-registered players. 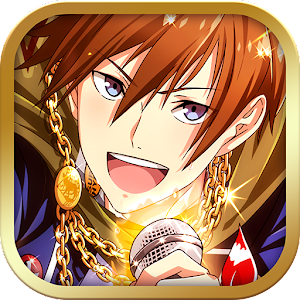