On October 4th, Japanese Alphapolis released the new FTG THE NEW GATE（ザ・ニュー・ゲート）, which adapted from the popular e-book THE NEW GATE.

The original story is about the most powerful hero, after having defeated the last boss and freed everyone, he was swallowed up by a strange light and found himself inside the game world 500 years in the future and unable to leave.

And according to the official website, the whole story of the game is recreate from the e-book’s universe, even new players can enjoy the game.

The game supports coordinate fighting with enormous weapons to use with. It can be played in auto-battle mode, and players only need to use skills of roles. There are different formations, derived from the weapons, midfielder, center-back, and defender configuration. 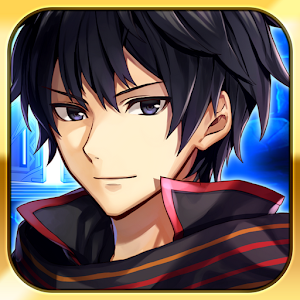