Mobile game Neko Atsume’s（ねこあつめ）live-action movie has published a teaser video that reveals a new character Michiru. The movie will be released on 8th April, 2017.

Neko Atsume is a mobile game where players can collect cats that visit them in a virtual backyard. It has gained immense popularity around the world since its release, getting over 19 million downloads so far. 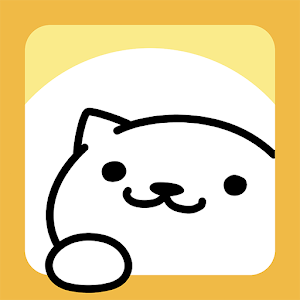