The anime-style action RPG Aether Gazer by Yostar started steaming a new concept trailer that previews its apocalyptic worldview. The pre-registration milestone rewards are also being revealed ahead of the release. The game is set to launch on Android and iOS in North America, Europe, Japan, and SEA this year.

Aether Gazer is a fast-paced 3D action RPG with ample futuristic elements. The high-resolution 3D graphics emulate a sci-fi game world that’s set in an apocalyptic dystopia. Additionally, an audacious worldview and storyline encourage players to act with skill and precision to stop the chaotic dissemination of evil to sustain the balance of human consciousness that’s necessary for pursuing the planned path to Idealbild.

The hardcore gameplay mechanics of Aether Gazer allow players to create a squad of three ‘modifiers’ before each battle. The combat mechanics revolve around high-intensity gameplay, as players bring their squad into the matrix to conquer diverse bosses, requiring them to make immediate decisions during action-packed combat. On the other hand, more casual players can choose a support-type character and allow the AI to attack instead. In addition, interchangeable character move sets allow the main character to be paired with other characters for ultimate skill chains.

Global pre-registration of Aether Gazer officially opened on the official site, along with various in-game rewards awaiting all participating players for each milestone reached. The pre-registration rewards are as follows; 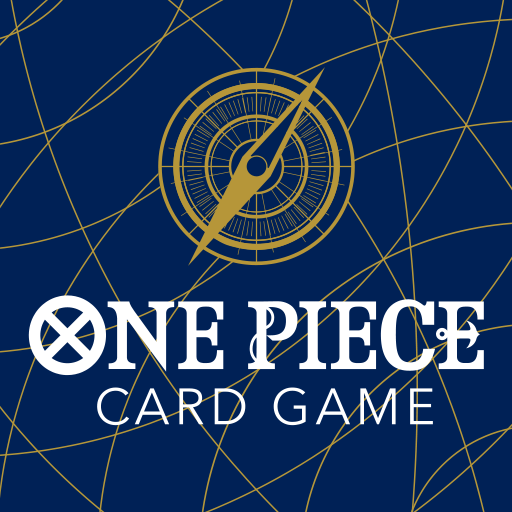