Blue Archive, the hottest Bishojo X School RPG title has just been launched globally by Nexon! The game is still fairly new and many players are in the process of rerolling. Don’t worry! Our Blue Archive tier list  got you covered with the best student ranked!

This Tier List will contain the best Students out of all the characters in Blue Archive. Keep in mind that this list is according to our own observations and players can feel free to use whatever they find best to use.

▍How To Reroll in Blue Archive

Iori is a 3-Star Student from Gehenna Academy. As a Striker unit, Iori is a powerful attacker dealing penetrative damage.

Iori is a great single target DPS  with Sub Skill allowing her to deals 22.6% more damage when uncovered. Her critical hit also boost by 14%. Her Normal skill will deals 229% of her attack power to a random target every 25 seconds.

Iori’s EX Skill also makes her a great Student for AOE damage as she deals 350% damage to a targeted enemy while also dealing damage behind the target in a fan-shaped area.

Haruna is a 3-Star student from Gehenna Academy. Haruna is another Striker unit and a useful attacker that deals Mystic damage.

Haruna’s easy-going and slow-paced personalities can be embodied in her Sub Skill, which allows her to deal 10% more damage when standing still and stop moving. Haruna’s Normal skills deals 200% of her attack power to a random enemy for every 30 seconds and her Passive Skill increases her HP by 14%, making her a strong attacker with thick HP.

Haruna’s EX Skill deals 506% of her attack damage in a straight line and pierces targets. The damage of this skill decreases 10% with every target hit and will decrease up to 30%. The damage multiplier of this skill is insanely high, making Haruna is one of the best DPS heroes in the game.

Hibiki is a 3-Star student from Millennium Science School. She is not only an attacker that deals Explosion damage, but can also boost the damage of her allies.

Her Sub Skill boosts her allies damage by 9.1% while also boosting her own critical hit rate by 14%. Hibiki is a great booster as she doesn’t boost specific type of damage but overall damage rate. Her EX Skill is an AOE damage skill that deals 311% of her attack damage in a circular shape in 5 different areas. Players can maximize the damage of this skill by manually targeting it.

Shun is a 3-Star student from Shanhaijing Senior Secondary School. As an attacker dealing Explosion damage, Shun is the one and only true boss killer.

Shun also has a chance to get 2 additional skill costs when the battle begins, but this activates only 1 time per battle. Shun’s EX Skill increases her normal attack damage by 153%, her attack range by 24.4%, and her accuracy rate by 26.3% for 30 seconds sacrificing her speed by 18.8% .

Tsubaki is a 2-Star student from Allied Hyakkiyako Academy. With high penetration damage, Tsubaki can be your Tank useful in most current and even future PvE content. She is also easier to obtain compared to other 3-Star Attacker.

Tsubaki’s skills boost her defense by 14% and reduce her damage taken by 24% when she reloads. This help her difficult to be taken down and makes her a surviver in every situation. Tsubaki can also recover 349% of her HP when her it drops to 30% but this will activate only 1 time in battle.

Aru is a 3-Star student from Gehenna Academy. Aru is a fierce DPS unit that deals massive AOE damage and can be used in a variety of terrain.

Aru’s Passive increases her critical hit damage and her Sub Skill  benefits her EX Skill by increasing the critical hit rate by 20.1% whenever she uses EX Skill. Her EX Skill is also powerful enough to deal 274% damage to a single enemy and 292% to enemies within a round-shaped area around the target. Aru can eliminate all enemies in a short period of time and only 4 cost is needed for her powerful EX skill.

Hina is a 3-Star student from Millennium Academy. Hina is a consistent DPS attacker with high attack speed.

Her Passive boosts attack speed rate by 14%. She is also good at open area fights as she deals more damage to enemies who are not covered. The EX Skill allows her to deal massive damage in a fan-shaped area,. But unfortunately, you will need 7 cost to activate EX skill.

Nonomi is a 2-Star student from Abydos Academy. Nonomi is a useful attacker that deals penetration damage.

Nonomi is an attacker specilizing in large enemies with her sub-skill dealing extra damage to large enemies. Nonomi also increases her critical hit damage by 14% and boosts her Attack damage every 30 seconds by 20.1%. The only problem with Nonomi are her low basic stats as a 2-Star unit.

Hoshino is a 3-Star student from Abydos High School. Hoshino is a Tank option dealing penetration damage. She is currently featured on Rate-Up banner alongside Shiroko.

Her skills can not only boost her defense, but also also generates a shield. Her normal skill recovers HP when her HP drops to 30%, pretty much like Tsubaki. She can also deal massive damage in an open area with her EX Skill. However, she has a low dodge rate, making her reluctant to stand with large amount of high firepower enemies.

Mashiro is a 3-Star student from Trinity Academy. She is currently not available in the global server but is coming soon in the next banner . Mashiro can be a great supporting DPS unit for debuff teams but as it is not the mainstream team build right now, Mashiro’s abilities get wasted.

Mashiro boosts all allies Accuracy rate and her own critical hit rate. Mashiro is one of the best single targeted DPS unit in the game due to the potential of her EX Skill. This skill can hit 2 times with the first hit dealing 415% of her attack damage and the second hit dealing 623% of her attack power. The only problem is the second hit only has a 50% chance to activate.

Tsurugi is a 3-Star student from Trinity General School. She is a shotgun user and hence, relies on her ammo to do normal attacks.

She has a very high attack power and deals tons of damage while being swift and fast. Her movement speed is increased by 14% and she heals herself by 114% of her recovery rate when she kills an enemy. However, she is not good at street and outdoor battles, thus difficult to showcase her true potential.

Izumi is a 3-Star student from  Gehenna Academy. Izumi is a great healer but only heals herself which is her major drawback. Her low firepower also makes her keep her lower rank than others.

That’s all for QooApp’s Blue Archive Reroll Guide & Tier List! We hope you the best of luck during your journey in the land of Kivotos! 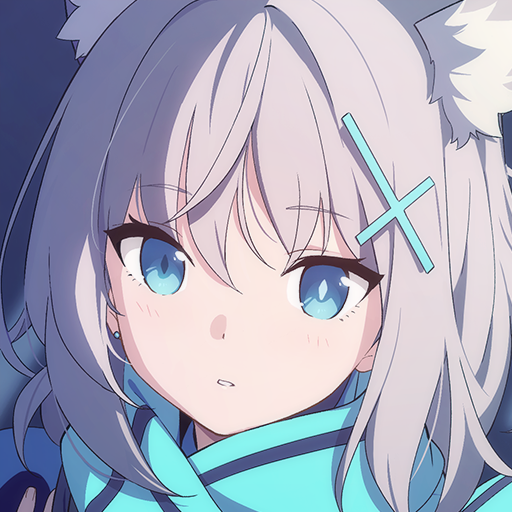 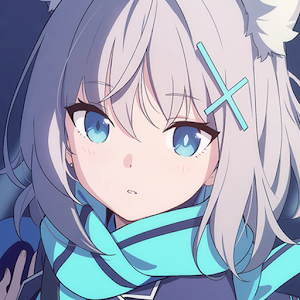