“Once a tyrannical dragon, she single-handedly plunged into the camp of the gods and nearly lost her life. She fell in love with Kobayashi-san, whom she met in the other world he escaped from, and chose to spend time with him as a maid.”

She harmonizes the world’s conflicts and was once called the “Priestess of the Holy Sea”. She is single-minded and serious. Elma has an unhealthy obsession with eating, especially when it comes to sweets.

Originally, she was an ancient god of culture. She has great power, but is usually a bit dull-eyed.

A dragon like Tohru, but looks like a child both appearance-wise and character-wise. She was kicked out of his house for playing a prank, and has been since then following Tohru and staying with her.

A friend of Tohru who guarded the treasures in the cave in the original world. He has seen too many greedy people in his life and is deeply hostile to others. 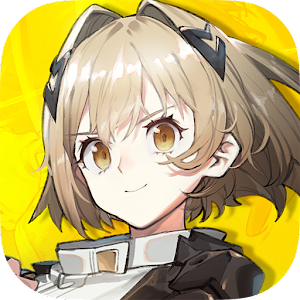