The Journey till 《Last Period》

According to the story, human who died with despair reincarnates into monsters. A 14-year old teen Haru（ハル）, as the protagonist of the game, has the ability to purify the devilish creatures. He then started the journey with a mysterious teenage girl. All you want to do is end the loop, and let this be the 《Last Period》.

Take a look at Miwu（ ミウ ）, it was once a monster and now becomes part of us. Those hideous monsters will turn into little cute creatures after the purification.

With no disappointment, the opening animation is stunningly attractive. Yet it is not surprising while Merc Storia is planning to have its own CM animation in 2016 Dec.

This world consists six kingdoms: human (ヒューマレルム)、beast (アニマルレルム)、military (スペアレルム)、witches (blood)(ブラッドレルム)、wings (sky)(スカイレルム) and hell (ヘルレルム). For the above you need to pick one at the start of the game. Players who really care about progress should pay a better attention. As for example, if you pick human kingdom, you can have human characters increased with 50% CD for skill at the beginning of battle.

The UI (user interface) and art direction inherit the fantasy atmosphere from Merc Storia, mixing with slightly industrial styled details.If you love steam punk styled graphics and background, you can find lots of interesting execution of inside the character and background designs.

Catch the rhythm, Cast the chain

The battle scene is designed as horizontal turn-based mechanism, and the UI design allows player to control single-handedly. Although it may not need your both hands on the gameplay, the mechanics definitely isn’t that easy. You must grasp the 0.5-second chance (while the light blue circle is closing) to perform the *chain attack, similarly, you can only guard effectively if you get the timing right. Different monsters have their own attack rhythm, you must have paid attention on the motion to guess the right moment. That annoyed me a bit at the beginning…haha.

*For those who may not fully understand the Japanese tutorial, the combo part requires you to perform “chain”.
** Chain attack can increase attack point in multiple and also arise the money reward.

Personally I suggest not to wait till the 10-char. draw that costs 250 stones. As if you need to achieve that, you have to finish first two stages, which you need to wait for the AP bar to be fully charged. To avoid waste of time, you could already perform the draws right after the tutorial.

To be frank, the character design really surprised me. I especially love the military country, which contains characters with metallic and steam punk styles. PICO-214 is a rarely non-human character design, demonstrates the blending of retro and AI in one. And I don’t think the less stared characters look visually inferior too.

If you share same feeling as me, you can check out the illustrator behind them, whose name is Whoopin:

And I must place a warning here, having a first draw 5-star character requires loads of patience and time. But I guess that isn’t a news for old players from Merc Storia, some said that you will never get the prize unless you paid. Despite the painful experience of not getting a 5-star doll, there are in fact few hundreds of fine characters for you to choose. Afterall, I am not a perfectionist player. 😀

I love the details it has and looking forward to the story development, which strengthened the spirit of the game. The illustrations contains a mysterious feel that I would like to follow more. If you really love games with strong visual base and storytelling, I think 《最終休止符 ラスピリ Last Period》is worth trying. 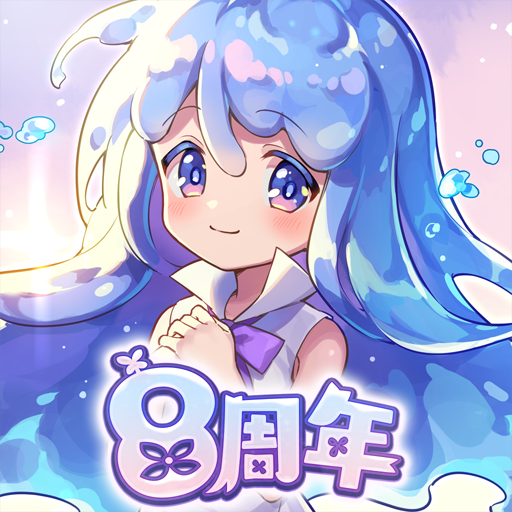 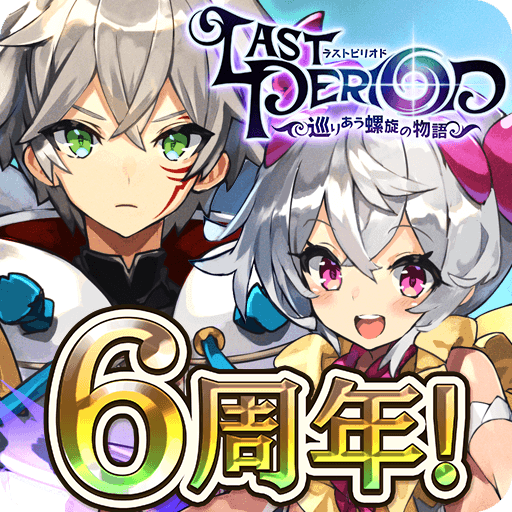