Mobcast’s mobile game, 18 Dreamers (iOS/Android), has just announced an anime spin-off that will be released in 2017.

This spin-off is the second part of The Art Of 18 project. The first part is a VR movie. The anime will be directed by Koji Morimoto who also directed the VR movie and produced by Gonzo.

18 Dreamers is a puzzle game where the protagonist has to save people who cannot wake up from their dreamworlds. 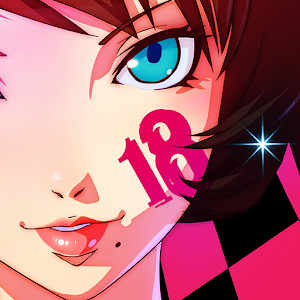 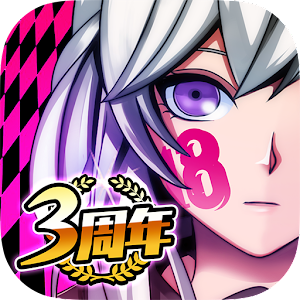