Japanese developer FreeStyle’s latest mobile tactical RPG, A lot of Stories, is released today (6th December) on iOS and Android. It is available in English.

A lot of Stories reached over 650,000 pre-registrations before its release. In the game, players have to occupy advantageous positions on a 7×7 board in order to eliminate enemies.

The protagonist is an orphan girl who learns alchemy from her grandmother. In order to save the world from economic inequality, she practises alchemy with her friends in the laboratory that her grandmother previously possessed.

A lot of Stories supports Japanese, English and simplified Chinese. 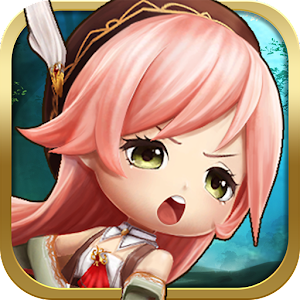