Persona 5 revolves around a group of students who transform themselves into vigilantes at nighttime and fight against corrupted society. The Japanese version has been released on 15th September. 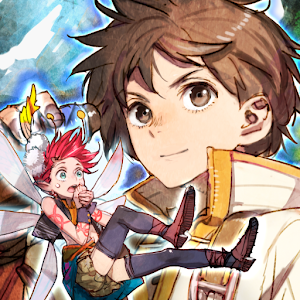