Mobile LGBT RPG Tokyo Afterschool Summoners（東京放課後サモナーズ）has been released on Android. It is developed by Yonjyouhanteki App（四畳半的APP）, a developer that specialises in LGBT games.

Tokyo Afterschool Summoners is set in a Tokyo where different universes exist and cross path with each other. Players have to abandon all racial and gender stereotypes, create an organization with true equality and finally, fall in love despite all boundaries.

The iOS version has been launched since earlier this month (Go to AppStore). 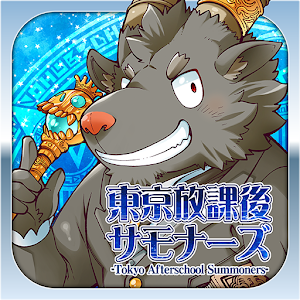