Japanese developer VisualArt’s officially announced a mobile version of Rewrite, a bishoujo game developed by Key and released on consoles/PC. The mobile adaption, Rewrite Ignis Memoria, will be released on iOS/Android within winter. Pre-registration has already started.

Beside Ignis Memoria, Rewrite has even been made into a TV anime series consisting of 12 episodes in July this year. The second season will air on 14th January, 2017. The mobile version will include scenes from the anime. 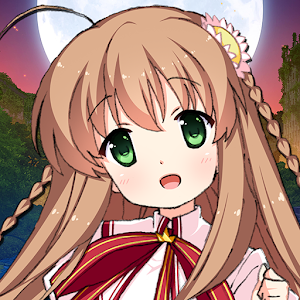