CYBIRD has added another game to its mobile otome game series – Ikemen Series. The game, titled Ikemen Yakyoku ◆ Romeo to Himitsu no Juliet（イケメン夜曲◆ロミオと秘密のジュリエット）, is now available on iOS and Android.

New chapters will be released from time to time. There will also be special story events and mini games. Ikemen Yakyoku is based off the classic play Romeo and Juliet. It is also set in Britain, but the timeline is the 19th century. Players take the role of a girl who is caught up in a conspiracy by some machiavellian nobles and even begins a forbidden relationship despite her catastrophic situation. 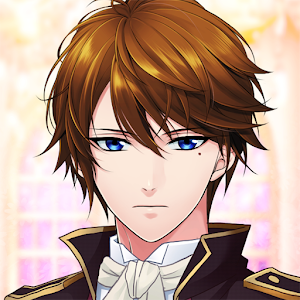