Mobile otome game Binan Koukou Chikyuu Boueibu Love! Game!（美男高校地球防衛部LOVE！GAME！）annouced yesterday that it would stop running from 09:00 on 10th May, 2017 onwards.

The game was first released in February last year, and it will have been launched for two years and three months until the end of service. Despite having a short lifespan, it does receive a positive on QooApp and Google Play.

The game is a spin-off of anime Binan Koukou Chikyuu Boueibu Love!. Players take the role of a heroine who disguises herself as boy and studies at an all male high school. She then becomes romantically involved with members from the Earth Defence Club, whom in reality have identities that are unknown to most people. 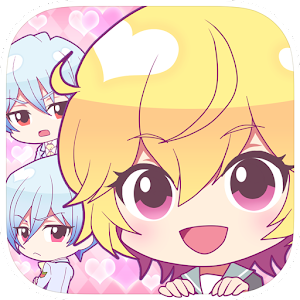