Upcoming mobile RPG Mitra Sphere has released a demo for Android users. The game will be released in Spring.

Developed by Bank of Innovation, Mitra Sphere is an RPG that supports at most five-player collaboration and there is even a function for live chatting. The playable character can be customised. Players who participate in the demo will receive 25 gems. Yet all game data won’t be transferred to the official version.

Mitra Sphere is an adventure story set in a world where the sky is covered by oceans. It is now available for pre-registration as well. 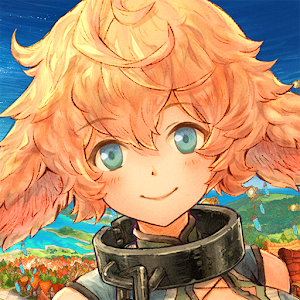