Muon is a Japanese style escape game. In the game, players have to collect hints in a creepy dream and figure out the truth piece by piece. Ghosts that inhabit the house will attack the players’ character as well. The game is made by Japanese developer zzyzx. 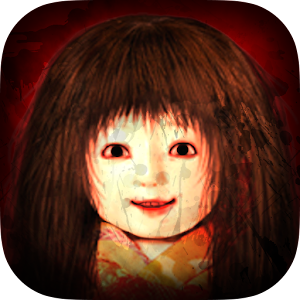