Like any crossover event, the characters from KonoSuba! 2 as well as special event stories will be featured in the game. The game’s developer gumi has also announced that the crossover would include a project on the Nico Nico website. 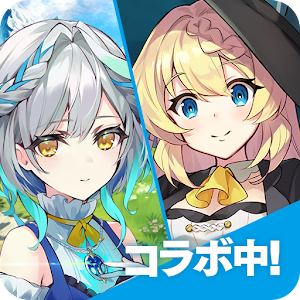