On September 20th, NEXON released the app version of new strategic game MOE（마스터 오브 이터니티/MASTER OF ETERNIT）. The game is available for Android. You can download the game from QooApp.

MOE is a mobile SPRG that fuses together cute anime girls with mechs. Players must manage 16 girls, reveal their hidden secrets, and lead them into strategic battles against a giant empire. The game also with contents of BOSS strategy, ranking battles, PvP and visual angle can rotated 360°. 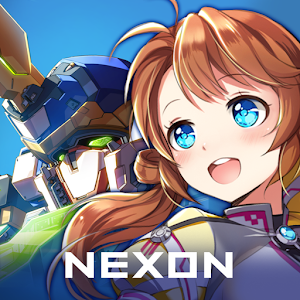