The Japanese server of Counter:Side RPG announced that it will be holding a collaboration event with the anime Code Geass: Lelouch of the Rebellion from September 21 until October 19.

In the collaboration event, players will be able to enjoy an original storyline written with the characters from Counter:Side and Code Geass: Lelouch of the Rebellion. In addition, limited collaboration skins and housing interiors will also be available.

The Lelouch Lamperouge SSR can be obtained as a reward for completing event missions. You can obtain additional copies and materials to increase his level to 110 by completing all missions.

As for the other characters, they can all be obtained in their respective gacha.

■ Ashford School Festival Commemorative Present
Depending on the number of days logged in during the period, Quartz, Fusion Cores, and other items will be given as gifts.

■ Event Mission Kouzuki Karen: Kouren Seiten Hachigyoku Shiki Contract Mission
After acquiring the awakened SSR Kohzuki Karen, players who complete the limited missions will receive items necessary for training, such as Quartz and T6 Equipment. Furthermore, if you complete all missions, you will receive the Petit Kohzuki Karen skin and Quartz x 300 as additional prizes.

■ Event Mission The Never-Ending Eve Festival
By completing the missions related to the event episode, players will be able to obtain items necessary for training, such as training materials and credits.

■ Event Mission Ashford School Festival Anniversary Mission
By clearing the collaboration contract mission, you can obtain Eternium, Special Aptitude Core Certificate, and other items. In addition, if you clear all missions, you can get the Petit Zero, and a Background featuring Private Ashford Academy!

To celebrate the collaboration, a follow & RT campaign will be held to select 1,515 winners to win a gift card worth up to 15,000 yen. To participate, follow the official Twitter account and retweet the campaign tweets posted daily during the campaign period to participate.

You will be able to check the lottery result immediately after your RT. You can participate in the campaign once a day. 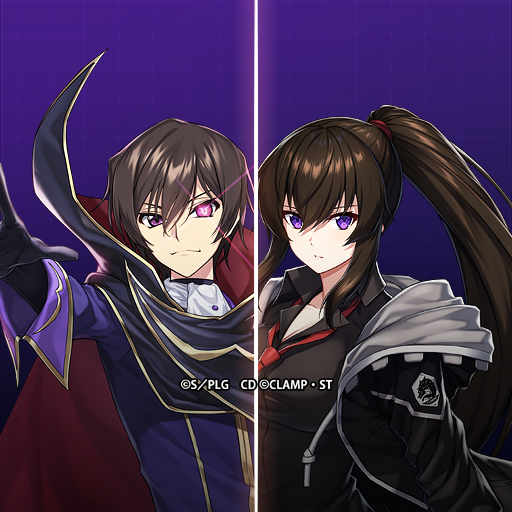