The crossover between Identity V and Project Zero II: Crimson Butterfly, the popular survival horror video game officially begins on November 24 and will run until December 23!

The lost old village echoes with the raving words of the haunting ghosts; a young girl stepping into the manor, facing a new round of pursuit and escape. Even when the soul runs away, can it escape its fate… or will it be trapped here forever?

In this crossover event of Identity V and Project Zero II: Crimson Butterfly, the twin sisters Mio and Mayu Amakura will cooperate with different survivors and hunters, dealing with another crisis in the Oletus Manor.

From November 24 to December 23. Gift package [Mio Amakura] will be in the shop for a  limited time, including [A-Costume] Perfumer- Mio Amakura; [A- Accessory] Perfumer – Memo.

[A-Costume] Geisha- Sae Kurosawa will also be launched to take you back to those horrors and touching moments.

Mio, the younger sister of the twins, is lively and cheerful. Her older sister, Mayu, hurt her right foot because of her mistake. Therefore, Mio promised that they are going to be together forever. It was also because Mayu follows a mysterious red butterfly deep into the woods that Mio, concerned for her older sister, follows, and they soon discover the mysterious village. When the Perfumer in the manor becomes Mio, what will happen to her?

Sae Kurosawa is one of the last twins to perform the Crimson Sacrifice Ritual. While escaping with her sister, she was caught when she fell from a cliff, and performed the ritual alone, disappointed in her elder sister.

When the ritual failed, she came back as a haunting ghost, waiting to reunite with her sister to grant her wish to be together forever. When the Hunter Geisha who travels across life and death with resentfulness becomes Sae Kurosawa, can she get what she wants?

During the crossover, there will be time-limited events! By taking photos, signing in, and finishing tasks, players can get [Portrait] Mio Amakura, [Portrait] Sae Kurosaw, [Portrait Frame] Project Zero, and more!

As the event progresses, you can also unlock the handbook editing function where you can organize your pictures and revisit old memories. 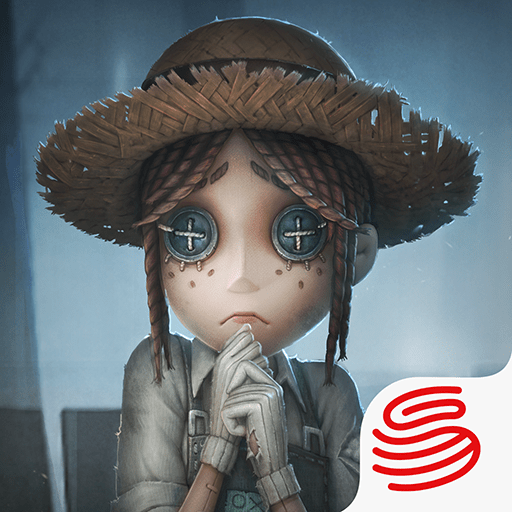 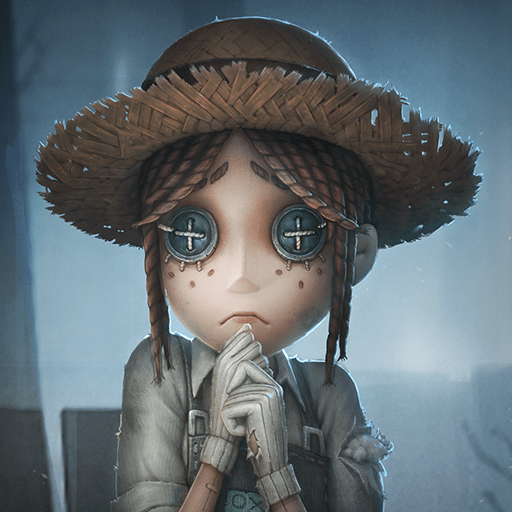 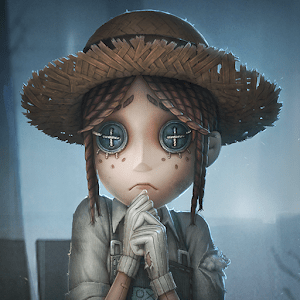