Released in January 2021, it’s been finally confirmed that the MMORPG Gran Saga is getting a global version, and it’s currently in development!

The reveal was brought with fairly little fanfare as it was revealed in a tweet by Npixel’s co-founders that the global version of the game is currently being worked on, and will be out after several parts of the game have been fixed, indicating that the global version has already been in the works for some time. It also seems like it’ll be released with the latest content, which will also be present in the Korean and Japanese versions of the game.

This global version of Gran Saga is not to be confused with Gran Saga Unlimited, an MMORPG utilizing cryptocurrency and blockchain technology.

While there’s still no release date set for Gran Saga or official announcement by Npixel, it’s great to know that we’ll finally be getting a global version of this game, and will keep our eyes out for more info!

Gran Saga is an MMORPG released for mobile devices and PC and has several versions including one in Chinese across multiple regions, Taiwan, Korea, and Japan.

The game features an anime-inspired art style and features 3D hack-n-slash combat using a variety of weapons. At the start of Gran Saga, you can choose between multiple characters to form a party of 3, with each having a distinct class, weapon, skills, and other properties.

Explore, and battle monsters in this vast world to gather gold and experience with other players, and lead a band of knights on a quest to save their kingdom from the curse of an evil dragon. 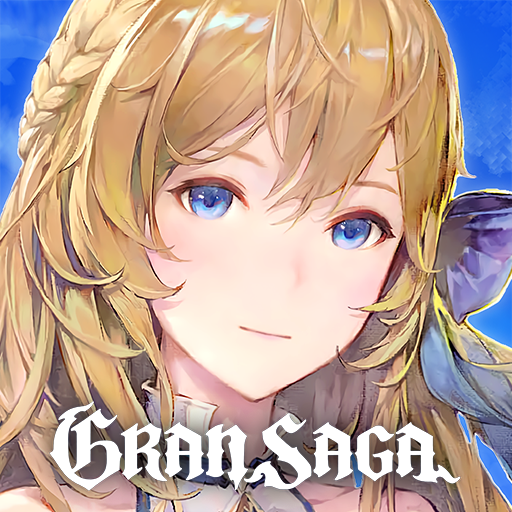