Details about the second cour will be revealed at a later date, with MAPPA stating that it will only come out in 2023. This iconic anime series, which has broadcasted a total of 87 episodes so far, will finally be reaching its conclusion!

The final season of the anime is on Hajime Iseyama’s global phenomenon of a manga, Attack on Titan. The anime series first began airing on April 7, 2013 and has since broadcasted a total of 87 episodes. With the Final Season, the series is still continuing, looking to end the series with a run lasting 10 years.

The series was originally set around a city, walled off from the rest of the world to protect it against the threat of the titans, massive hulking humanoid beasts with no sense of self, and only the desire to consume and destroy humans. Eren Yeager joins the Survey Corps as soon as he is ready, to explore the outside world, find out the secret his father left for him in his old home that was destroyed by Titans, and take revenge on them.

What began as a simple journey about slaying monsters and regaining freedom, has since evolved into a complex political struggle based on hundreds of years of human history. The tapestry of lies and deceit unfolds, and Eren Yeager now has a new purpose. To destroy all life on the planet outside of his home. Not willing to let that happen, his friends and the remaining member of the survey corps go on their final mission to kill Eren Yeager and end the Rumbling. 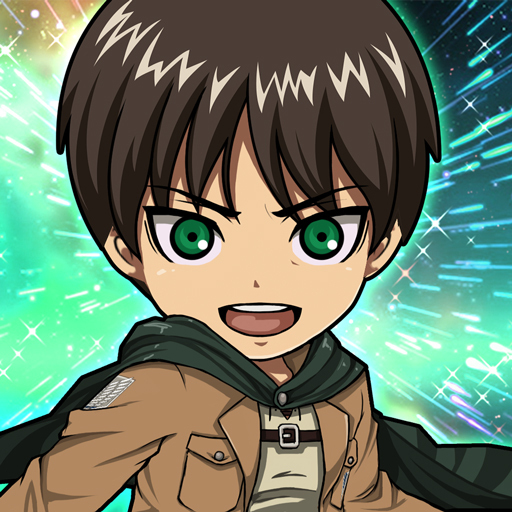