The new game is a mobile tower defense game where players will be tasked with defending against waves of germ invaders that will make the body sick. Players will be able to summon different cells from the series in chibi forms! The game currently features over 50 different types of cells that players can collect. The game also features fully voiced scenarios for fans of the series.

Additionally, today (23rd March) the second season for the TV anime series was confirmed! There is currently no information on the main staff. More information is set to be revealed at a later date. Stay tuned to QooApp for the latest information! 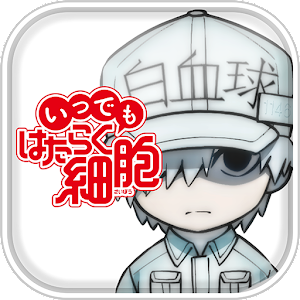