“Marvel Future Revolution” allows players to take on the role of popular Marvel superheroes after an event called Convergence, which scenario writer Marc Sumerak described to Screen Rant as an “a multi-universal catastrophe where Earths are about to collide with each other.”

This Convergence has combined elements of multiple worlds and locations from different aspects of Marvel Comics lore all into one place, allowing players to visit areas that appear familiar yet different to how they remember them from previous Marvel depictions.

The release date of the game is not yet announced, stay tuned on QooApp for further information!

The gameplay video showcases the in-game battle scenes of Captain America, Captain Marvel, Spiderman, and Doctor Strange as playable characters. It also gives hints of the availability for the boss fight, as the heroes join hands to fight against Yellowjacket. 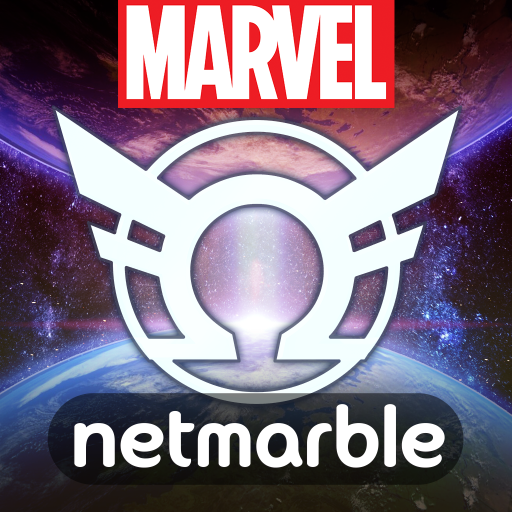