NEXON today (10th June) announces that its smartphone game “revisions next stage” will end service on 12th August 2020. The game was launched on 30th October 2019 and has run for ten months.

“revisions next stage” is based on the TV anime series “Revisions”, which premiered from 10th January to 28th March 2019 in Japan.

The game is set in the near future of Tokyo and 15 years after “Shibuya Drift” strange events, which forced the city to jump 300 years forward into the future. Players have to operate the manual mobile suits “String puppet” in order to deal with the high-tech weapon’s attack from the future humans, known as “Revisions”. 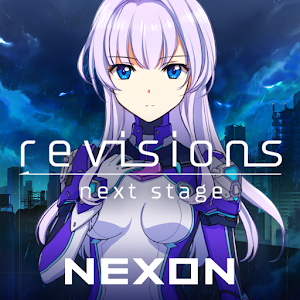