Though details of the game have not yet been revealed, several screenshots have been revealed showcasing a similar gameplay with the “Warriors” series. It is still unclear whether the game has a direct relationship with Tecmo Koei’s console game “Fist of the North Star: Ken’s Rage”/ “Hokuto Musou.” 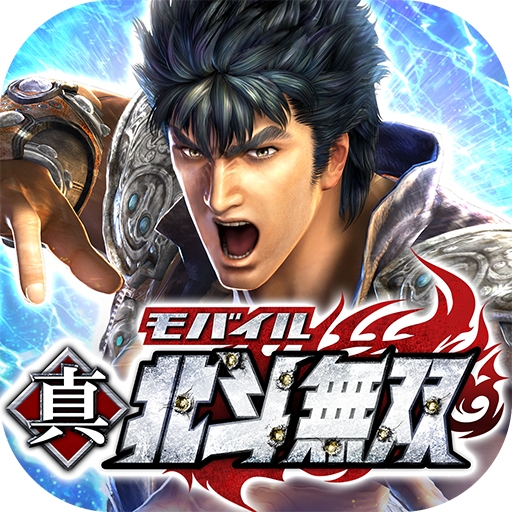