“Laid-Back Camp – Virtual -” is a VR game that allows players to experience a relaxing camping life in Lake Motosu and Fumoto Campsite with the characters of the “Laid-Back Camp” TV anime series. It will feature a situation that is equal to one anime episode with fully-voiced audio. It will support Japanese audio, and Japanese, English, Chinese (Traditional and Simplified), Korean, and French text. 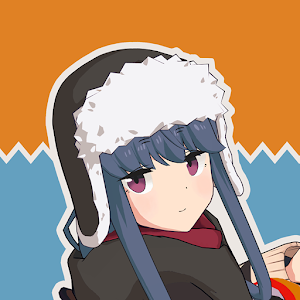 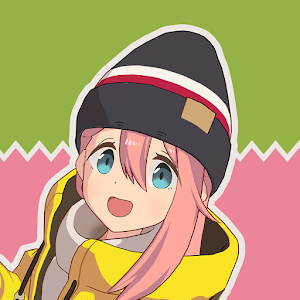