“Run Godzilla” officially launches on 25th March and isa casual idle game for players to raise Godzilla. Godzilla and Kaiju become stronger while you’re away. In the village, the sun rises and sets day after day.

What you must remember is that Godzilla, Kaiju, and the villagers have only a limited amount of time. One day, you will have to say goodbye to the Godzilla and Kaiju you raise. Pass on their abilities to the next generation and raise even stronger Godzilla and Kaiju!

Become Godzilla and crush cities underfoot! Step inside the monstrous body of the legendary Godzilla and terrorize all corners of the world! Destroy cities across the globe in this exciting and easy to play game!

Players can now pre-register “Godzilla Destruction” by following the official Twitter/ Facebook. The game is set to launch worldwide in April 2021.

“Godzilla Battle Line” features 3-minute monster all-star battles! All the popular monsters and weapons from the Godzilla series are ready for battle! Build your own team of the strongest monsters and fight against players from all over the world in real time! Get ready for fun but intense 3-minute battles!

Players can now pre-register “Godzilla Battle Line” by following the official Twitter/ Facebook. The game is set to launch worldwide in May 2021. 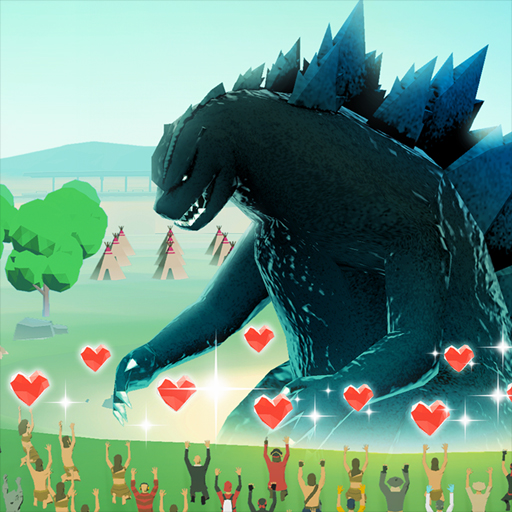 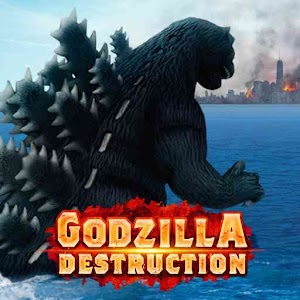 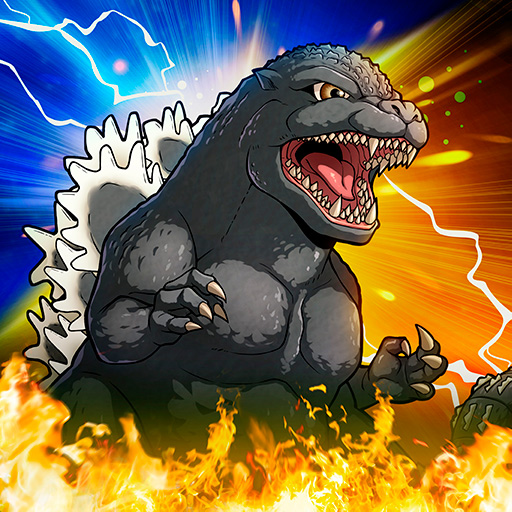