The sale of in-game currency “Coin” has been suspended for sale on April 30. Regarding the unused balance of paid Coins, refunds are now available until the service ends. Also noted that it is necessary to update the game to Ver.2.2.0 or later when you apply for a refund.

“AFTERLOST – Shōmetsu Toshie” is a spin-off of the series created in celebration of the 5th anniversary of mobile RPG “Shōmetsu Toshie” (消滅都市). The new game re-tells the story from Yuki’s perspective. It tells the story of a delivery man, Takuya, who meets a mysterious young girl, Yuki, and together they head into a Lost City to search for the young girl’s father.

However, obstacles stand in their path. The appearance of mysterious organizations and hidden conspiracies await Yuki and Takuya as they move closer toward the mystery behind the Lost City. The game scored 4.0 in QooApp. 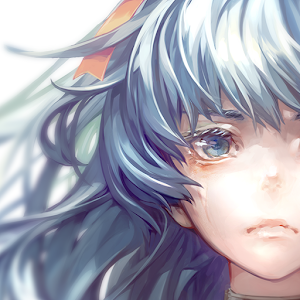