Square Enix has announced “Deep Insanity” multimedia project that includes a mobile/ PC game, TV anime, and manga. The project depicts the spread of the “Randolph Syndrome”, a disease that makes people fall asleep and never wake up.

At first, it was just news that happened somewhere in the world.

Some people fell asleep and never woke up again.
And apparently, the symptoms are contagious.

However, the mundane news quickly spread throughout the globe as an “Abnormal Situation.”

It was known as the “Randolph Syndrome”.
At the same time, witnesses of “Abornality” (異形) are reported one after another in the world.

It seems that they come from the huge underground world found in Antarctica.
What was discovered inside was a group of organisms that differ from the ground and unknown resources.

In order to cure those with Randolph’s Syndrome, and also to obtain huge wealth from the genetic information and underground resources, people take on an adventure to the abyss.

The mobile/ PC (Steam) game “Deep Insanity ASYLUM” is set to launch this September. Players can now pre-register the game via following the official Twitter.

The game will host a beta test for Android players on July 2. Interested players have to download the Square Enix App. Details can be found HERE.

The TV anime “Deep Insanity THE LOST CHILD” will debut in October 2021. The anime will center on Kai, a young boy who gets into the ice-cold abyss driven by a desire that no one knows.

The manga “Deep Insanity NIRVANA” by Etorouji Shiono has started serializing on Square Enix’s Big Gangan. A trail reading of the first episode is available HERE.

The manga is set in the same universe when different countries joined hands to send an investigation team to search for a cure for the sickness, but none of them returned safely …

Serge Sol, a boy with special resistance to the illness, and Hildegard Oluinpiada Yamada, a “Yorozuya” in Antarctica, enter the asylum unintentionally and dive deep into the unknown. 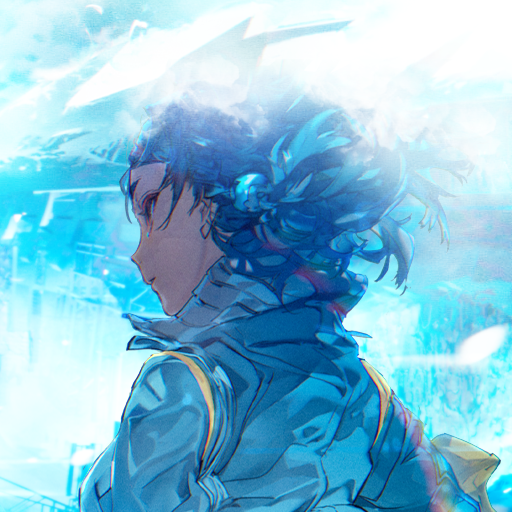