The collaboration event featuring Yuji Itadori, Megumi Fushiguro, Nobara Kugisaki, Kento Nanami, and Satoru Gojo will be held between July 26 to August 9. Details will be revealed later on. *This collaboration will be available only on the Japanese server.

The official Twitter of PAD will hold a Retweet campaign between July 14 to 26. Participants who follow the official Twitter account of “Puzzle & Dragons” (@pad_sexy) and retweet the specific tweets will have the opportunity to obtain limited collaboration goods scheduled to be released at a later date.

Also, from July 26 to August 8, when the number of likes of the specific tweet exceeds a certain number, a free draw of the “Jujutsu Kaisen” collaboration gacha will be presented to all users. 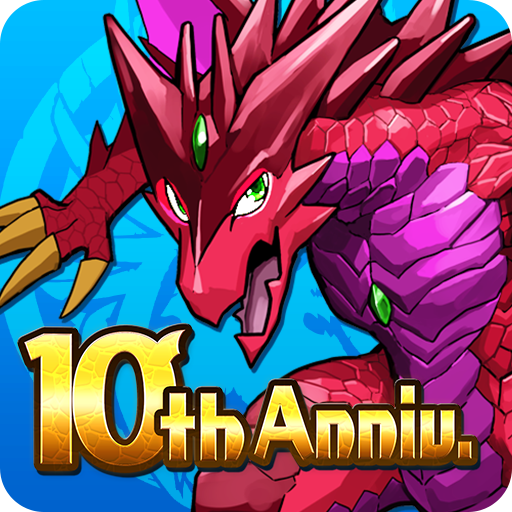