The global version of Pokelabo and Square Enix’s SINoALICE mobile RPG has started the collaboration with Final Fantasy Brave Exvius from October 27 to November 10.

The event will feature collaboration characters Rain/Breaker, Fina & Dark Fina/Gunner, and the nightmare, Phantasm. There is also a collaboration original scenario featuring the famous FFBE’s music, composed by Noriyasu Agematsu. A login bonus and event missions will also be available for you to earn twilight crystals!

All players will have a chance to get their hands on Rain/Breaker as a present, just by logging in during the event period from October 27 to November 10.

In the STEP Grimoire Phantasmic Gallant, you’ll move through the steps as you summon, until you get a guaranteed SR on Step 5.

Conquest Event Phantasm Residue is available now! You’ll have a chance to earn twilight crystals, as well as get your hands on the nightmare, Bahamut!

To celebrate the collaboration, a special present giveaway will be held until November 10. During the campaign, clear Chapter 1, Verse 1 of Phantasmic Rift and tap ‘Entry’ in the in-game notice to complete your entry.

A total of 20 lucky winners will win either a Moogle Plush or a Chocobo plush, not for sale anywhere else! 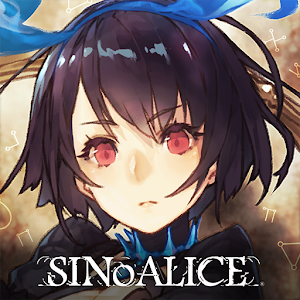