Christmas time is nearly upon us! As we settle into our blankets for this cozy winter season, what better way to enjoy the season by playing party games with friends? We understand that you’ve likely spent your entire life savings buying presents for friends and family alike. So, while you try to recover your lost expenses, be sure to check out some of the following free-to-play recommendations for party games to enjoy this holiday!

Unless you have been living under a rock for the past year or so, you have most likely heard of a little indie game called Among Us. Among Us exploded into popularity thanks to its expansion of the original Mafia or Werewolf party game. In these types of games, it is up to your group to discern who is a friend and who is a foe, before the several imposters in your group take out all the innocents.

However, if you are interested in playing something much more similar to Among Us, Suspects: Mystery Mansion is more of what you know and love! Complete tasks, report dead bodies, and call emergency meetings as you play as one of several cute animal critters trying to uncover the culprit of several grizzly murders! Your skills as a master wordsmith will be put to the test as you must either prove your innocence or lie to victory!

Werewolf Judgement is based more so on the card game of a similar name and incorporates a lot more RPG elements than the traditional Among Us. In Werewolf Judgement, players can choose between over 50 classes and jobs from villagers, to prophets, to Village Heads. While the essential gameplay elements are similar to that of Among Us, there are a lot of unique elements in Werewolf Judgement to keep it fresh!

Playing the same game for hours on end can get repetitive. If you’re looking to sample a wide selection of party games with your friends, be sure to check out the various collection-style games on offer!

If you’re in the mood for some Mario Party-esque minigame madness, then Stickman Party: 1 2 3 4 is the game for you! This game features an assortment of single-player and multiplayer games for up to 4 people! These minigames include hide and seek style games, soccer, and memory puzzles! The game requires no internet connection and is purely a local co-op-style game. However, if you want to play Stickman Party when none of your friends are available, you can still scratch that minigame itch by playing with Bots!

Party Games 2 3 4 Player Coop also offers a similar experience to Stickman Party but, this time, you are free to play online with people from all over the world! There are several games here to play with friends and family of up to 4 people. Duel each other on the battlefield when playing Tanks. Plan your actions accordingly with the logic puzzle Collapse. Or, enjoy an array of sports simulators from Soccer to Darts! Whatever your poison, there will certainly be a game here for you to enjoy and enough variety to keep your friends entertained for hours!

Playing sports can be tiring. You will get sweaty, you will get exhausted, and you may get injured. Worry not because it is now possible to enjoy several sports from the comfort of your own living room! No injuries should be had (aside from sprained fingers) allowing you to enjoy these games to the fullest!

As we delve deeper and deeper into Winter, it becomes increasingly difficult to go out and exercise. We’re here to say, why bother?! Table Badminton offers all the enjoyment of playing real badminton from the comfort of your warm living room! Table Badminton gives players a wide selection of customization options from NPC opponent difficulty, to the court you play on, to the power and control of your racket! Controls are also very intuitive in this game and can be played by simply swiping the touch screen!

The best part of any visit to an arcade is playing some air hockey. However, with it getting colder by the day and concerns surrounding enclosed spaces rising, Table Air Hockey can scratch that irritating arcade itch! Table Air Hockey offers similar levels of customization to Table Badminton. You can select your mallet, your court, and your opponent’s difficulty. This game can be played single-player against CPUs, against friends in a 1v1 local multiplayer game, or with people all over Japan by playing online!

If you are hunkering down for a long gaming session, why not test each other’s reflexes by playing a fighting game! There are certainly a lot of fighting games out there but we’ll be talking about some of the most pick-up-and-play-friendly that you can enjoy with a party of people!

The King of Fighters ALLSTAR

The King of Fighters ALLSTAR is a great fighting game with an interesting combat system laid out on mobile devices. With several buttons registering inputs on the right side and a joystick substitute to move on the left, this 2-D fighter will be able to keep you entertained for hours! Choose from both a wide selection of locations and a huge collection of playable characters each with their own unique move set! Team up with friends to take down raid bosses before making the fight personal with high-paced PVP action!

Skullgirls is a game as old as time and there is a reason why it is still as popular today as it was ten years ago! Skullgirls offers players intense 2D fighting action with unique and colorful characters! These can be upgraded and customized into your perfect fighting specimen! The main appeal of Skullgirls is its hand-drawn animation which is incredibly smooth for each frame of gameplay. Players can fight through the engaging story on their own or challenge friends to a hot-blooded battle! With the ability to customize controls in a variety of different ways, alongside the aforementioned customization of one’s character, Skullgirls is a fighting game that truly allows you to shape your own fighting style! 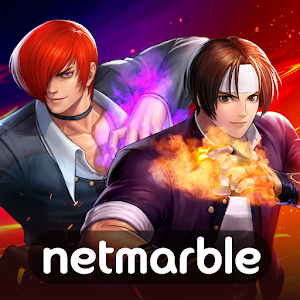 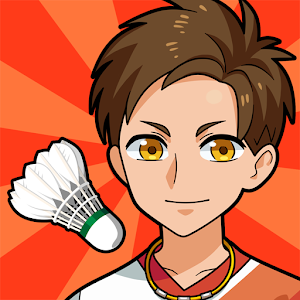 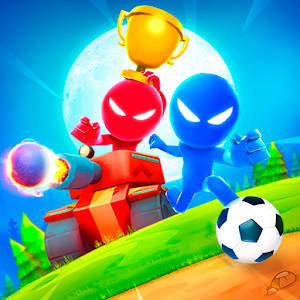 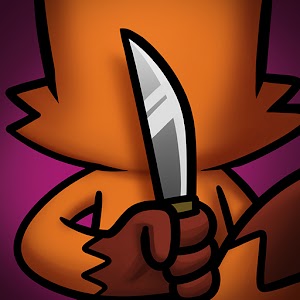 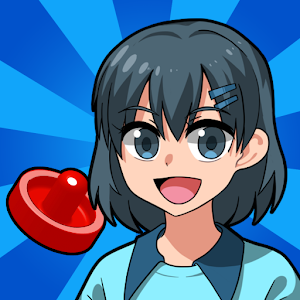 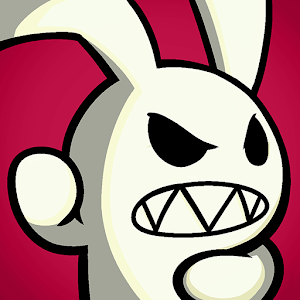 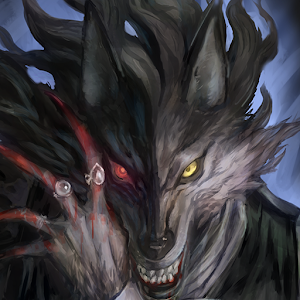